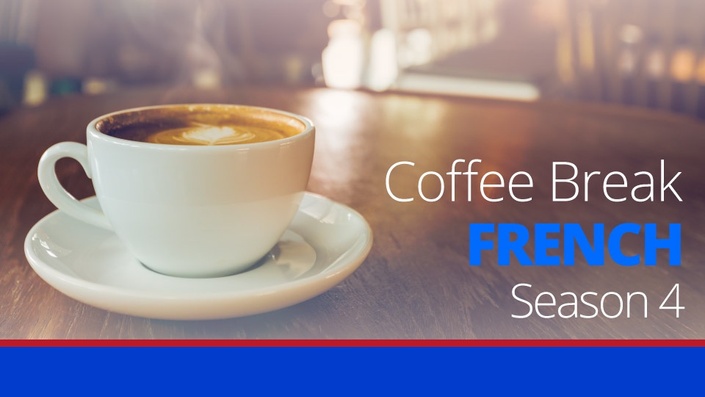 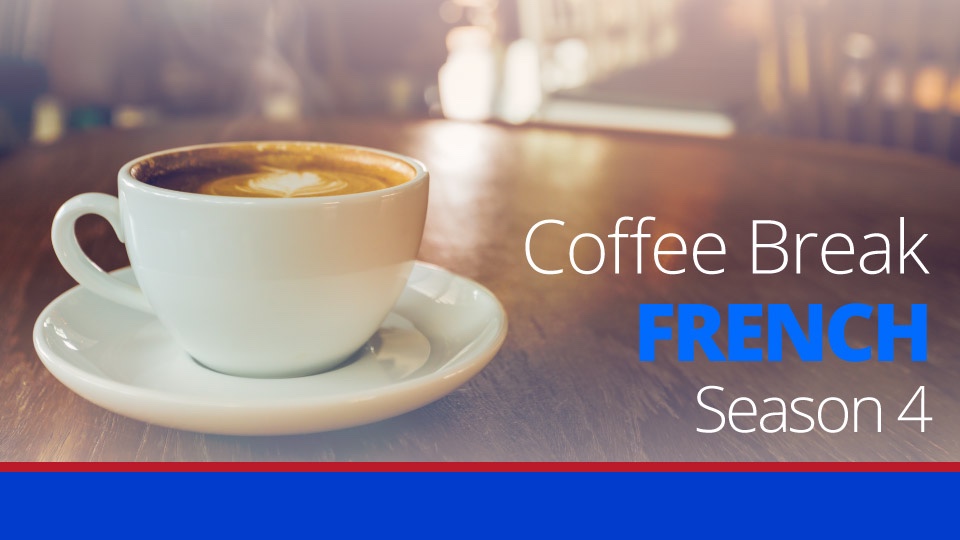 Are you ready to take your French to a whole new level? Are you looking to develop your understanding of the more difficult aspects of the French language? Are you ready for un vrai défi - a real challenge?

An outline of the course

In forty serialised lessons you'll follow the story of Sylvie, who is working at a Parisian publishing company, and Matthieu, a young accountant, also working in the city. Sylvie and Matthieu have recently arrived in the capital and don't know anyone (or each other) at the start of our story. Sylvie shares her experience with her somewhat over-protective mother, Monique, and Matthieu confides in his best friend, Gabrielle through regular emails.

The course is presented by Coffee Break French teacher-in-residence, Mark Pentleton, who is joined by native speaker and francophone-extraordinaire, Pierre-Benoît Hériaud. You'll join Mark and Pierre-Benoît in weekly discussions of the emails between our four characters in which they discuss the language contained in the texts.

How does it work?

In each episode you'll listen to a recording of the email, always read by native speakers at normal speaking speed. You'll be able to listen first to get the gist of the text and recognise familiar words and expressions. Using the lesson materials you can then delve deeper into the language as Mark and Pierre-Benoît guide you through the interesting vocabulary, the idiomatic expressions and the tricky nuances of French grammar.

The course is presented in a combination of French and English, but a full transcript is provided, so you'll be able to follow everything said by the presenters. The "Language Study" episode also includes a slower version of the recorded texts, making it easier to understand every word of our characters' emails. 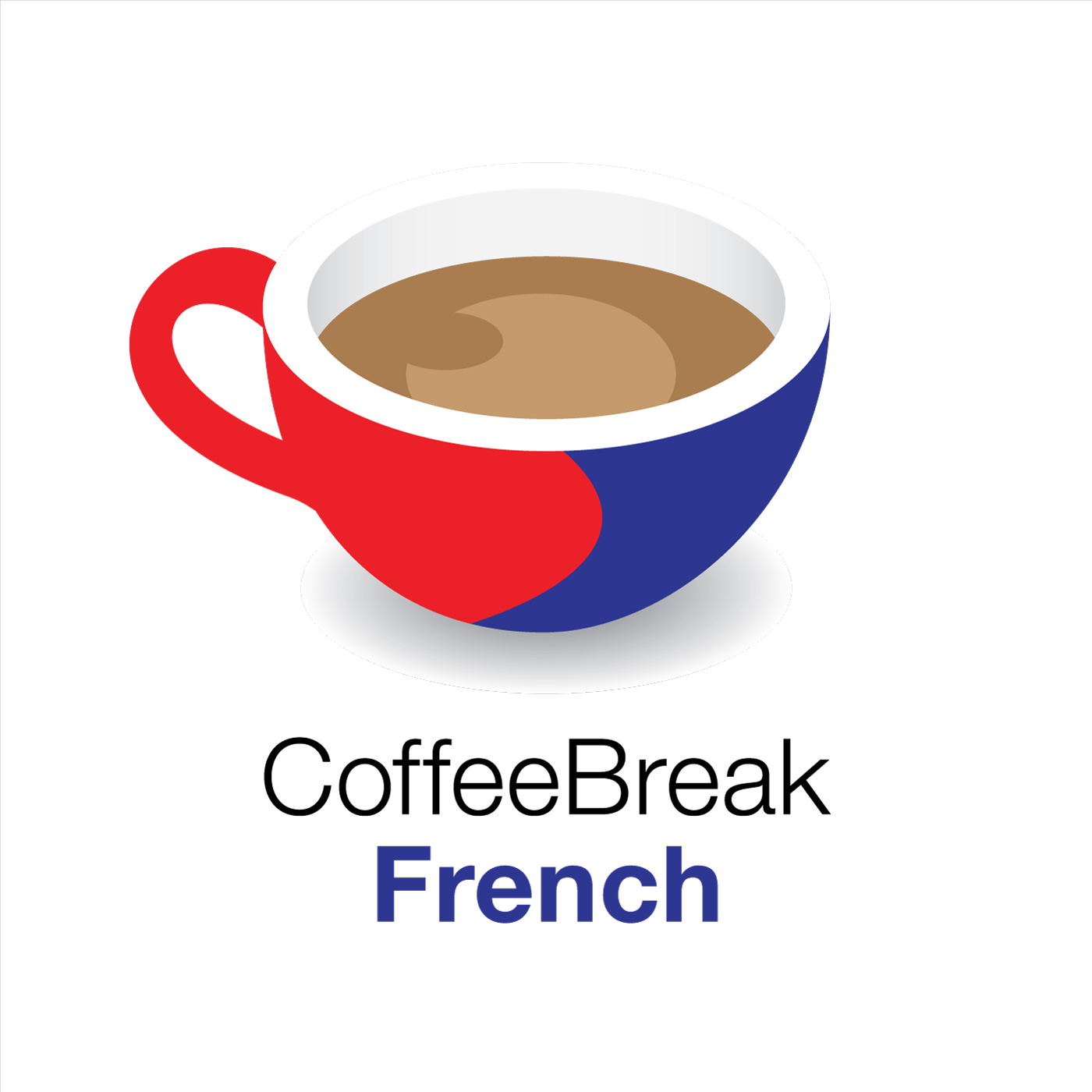 The Coffee Break French team includes language teachers, native speakers and host learners, making your experience learning a language fun and enjoyable. You can be sure every course has been carefully written by experienced teachers to ensure you progress steadily through the lessons.

Lasting around 15 minutes, this episode introduces the text for the lesson using the normal speed version; Mark provides a brief English summary of the text; and Pierre-Benoît introduces four interesting language points from the text.

Each lesson comes with a full transcript with detailed notes on difficult language points where required.

An additional audio lesson is provided in which Mark and Pierre-Benoît go through the entire text in detail, discussing every aspect of the grammar, idiomatic expressions and new vocabulary. Normally running to around 30-35 minutes, this episode will help you understand the entire text.

Throughout the episodes Mark and Pierre-Benoît switch between French and English, keeping you on your toes! Again, there is a full transcript provided of the lesson, so you'll be able to follow the entire discussion closely, from the detailed dissection of the lesson text, to the introductions and chit-chat between the presenters.

When does the course start and finish?
The course starts now and never ends! It is a completely self-paced online course - you decide when you start and when you finish.
How long do I have access to the course?
This is a lifetime access course: you pay once and you'll have access to the course for as long as you like - across any and all devices you own.
What's the difference between the course and the free audio I can find on iTunes?
You can indeed find Coffee Break French audio lessons on iTunes, but this course provides much more! The free audio is only the "main audio lesson" as described above. This course adds the transcript for this main audio lesson, plus the extended Language Study version, along with a transcript of that lesson too. In addition, some of our free audio lessons contain advertising, but the Coffee Break French Premium lessons never contain advertising.
Can I download the materials for offline use?
You can download the lesson guides and store them on your device for handy reference. You can also download the audio files so that you can listen on the go.
Is there a free trial?
Absolutely! You'll see on the course curriculum above that the materials for lesson 1 are available to preview. Simply click on the "Preview" button for each of these lessons and you can get a feel for what is involved.

Accessible where and when you want to learn

Coffee Break French Season 4 is accessible where and when you want to learn. You can download the individual audio files and pdf documents on your computer, tablet or phone to take the course with your and learn on the go. 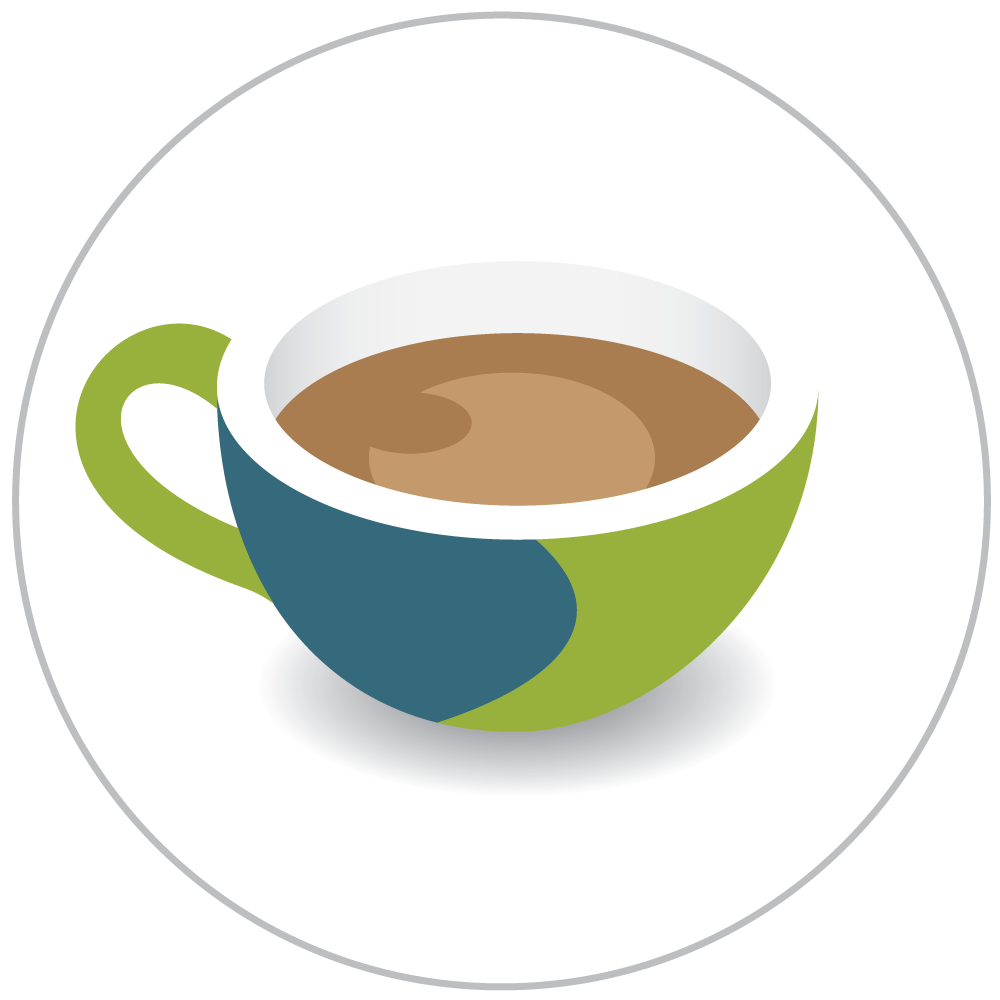